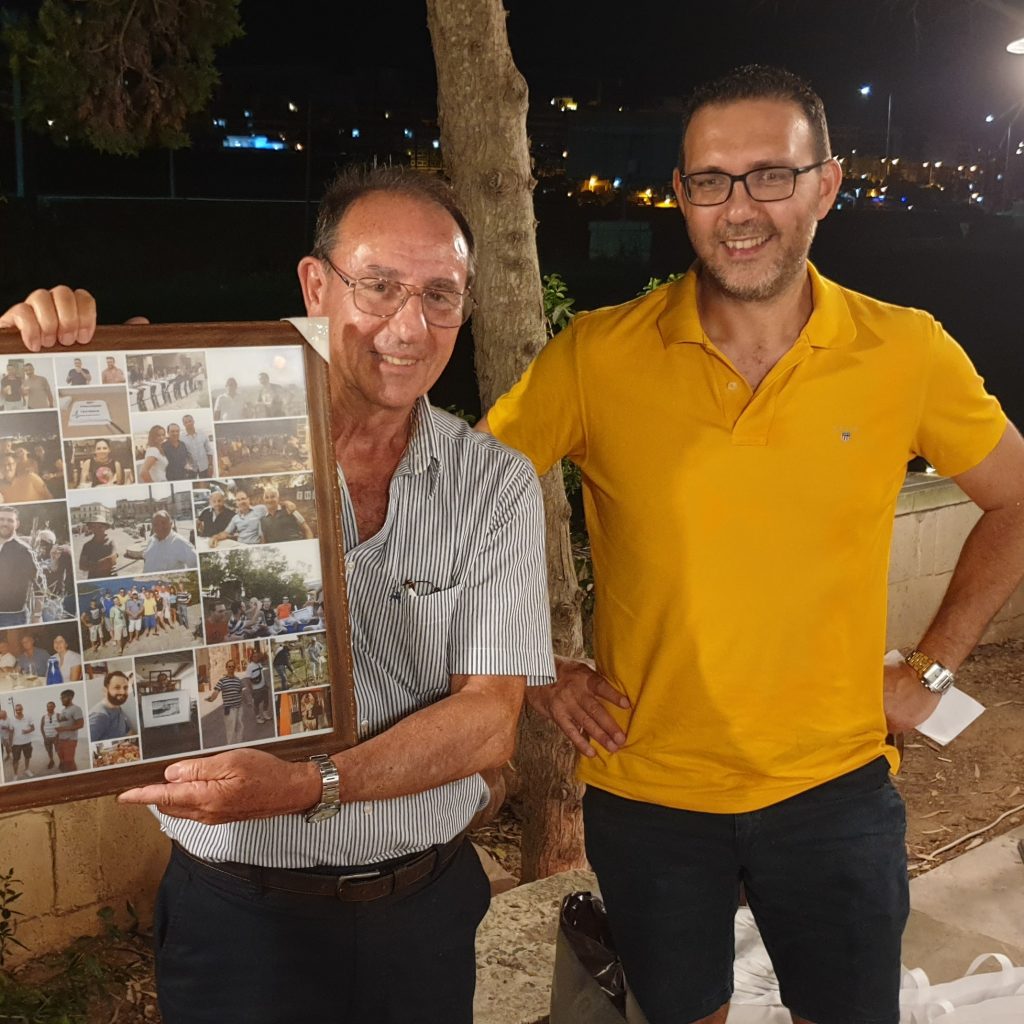 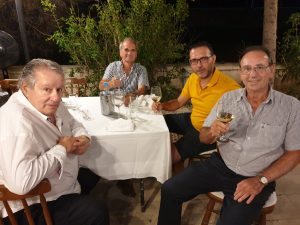 On Wednesday 29th July, all Tektraco Staff & Directors attended a special event to celebrate ‘????? ???????’ retirement after 29 years of loyal service.

Louis was a key figure at Tektraco, as he was one of the first employees who joined the company and was responsible for all Commercial matters, including Accounts & Logistics up until a few years ago, when he took on the position of Human resources Manager. His diligent work and attention to detail were an instrumental part in the success of the Company, setting up different departments within the company and paving the way for the new generation to take over these roles.

Apart from being such an exemplary employee, Louis is well respected by everyone, one of those persons that you are grateful to have both as a colleague and friend………..cannot describe him better than ‘? ???? ?????????’.

We would like to ask all those who worked with or know Louis to join us in congratulating him on his retirement. 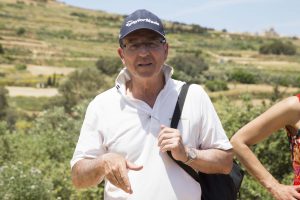 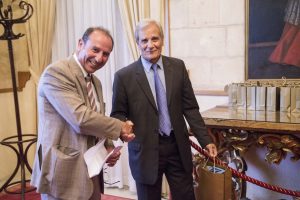 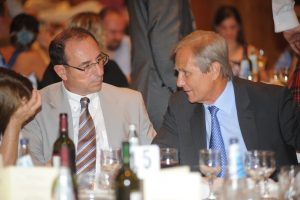 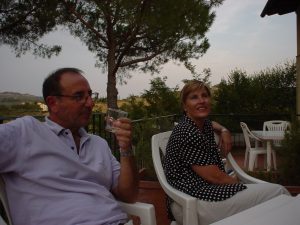